In this section, I will write about different events, civilizations, and figures in history.

My take on The war between Ukraine & Russia – simplified

0
by Ray Tawil in History

The modern ongoing conflict between Russia and Ukraine began in 2014, when Russia annexed Crimea from Ukraine. This move was met with international condemnation, as it was seen as a violation of Ukraine’s territorial integrity.

Since then, fighting has erupted in eastern Ukraine, primarily in the regions of Donetsk and Luhansk. This conflict, often referred to as the “Donbas War”, has resulted in thousands of deaths and displacement of civilians.

The United Nations has reported human rights violations by both sides in the conflict. The UN has documented instances of the use of prohibited weapons, such as cluster munitions, and targeting of civilians by both Russia-backed separatists and Ukrainian forces. Additionally, there have been reports of arbitrary detention, torture, and enforced disappearances by both sides.

The international community, including the European Union and United States, has imposed sanctions on Russia in response to their actions in Ukraine. Despite multiple ceasefires and peace agreements, such as the Minsk agreements, the conflict remains unresolved and tensions continue to escalate.

In 2020, the UN reported a significant increase in ceasefire violations, with both sides accusing the other of escalating the violence. The COVID-19 pandemic also added to the already dire humanitarian situation in the region, with many residents in conflict-affected areas struggling to access essential goods and services.

The annexation of Crimea and the ongoing conflict in eastern Ukraine have also had a significant impact on the relationship between Russia and the international community. Many countries have withdrawn their ambassador from Russia and have imposed sanctions. The US and EU imposed several rounds of sanctions on Russia, targeting individuals, companies, and sectors of the Russian economy. 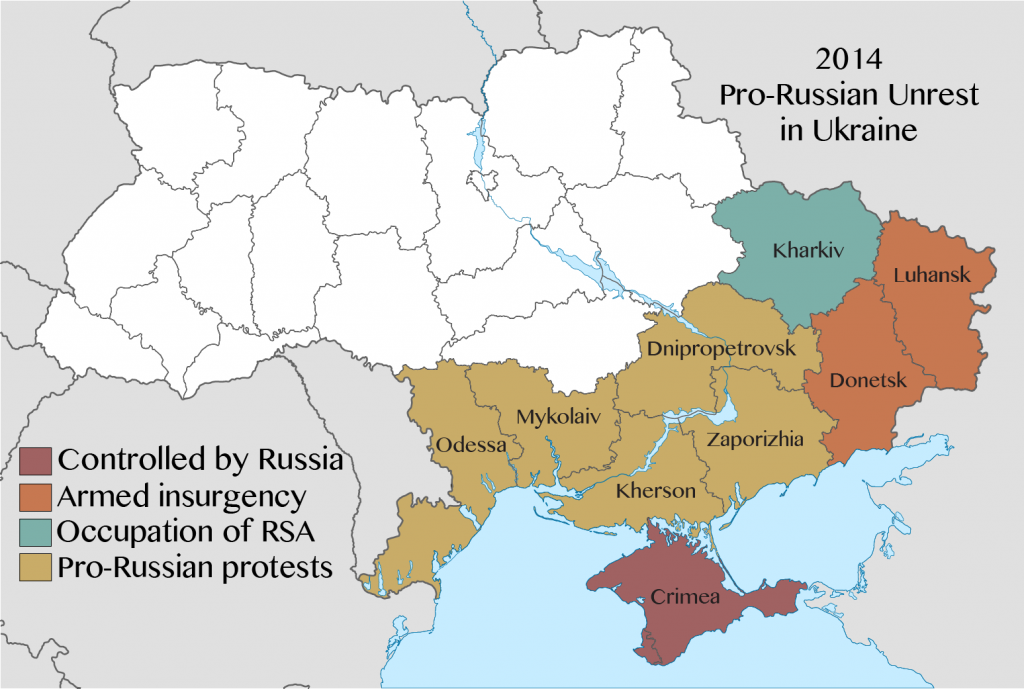 The situation in Ukraine remains tense, with both sides accusing the other of aggressive actions. While the ceasefire agreements have reduced the level of violence, the underlying issues that led to the conflict remain unresolved. A peaceful resolution to the conflict is urgently needed to bring stability to the region and to improve the living conditions of those affected by the war.

It’s important to note that the conflict in Ukraine is a complex issue with a long history and multiple perspectives. While you might a person or a country’s perspective, it would take lengthy research to establish a clear picture and a complete understanding of the conflict. 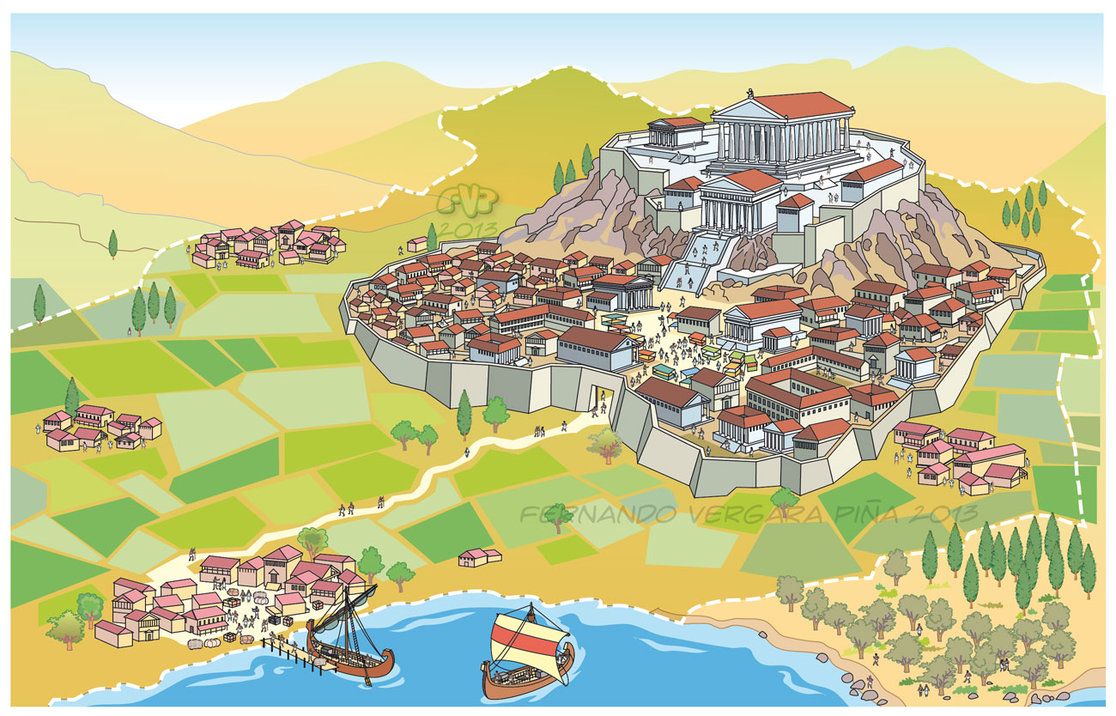 0
by Ray Tawil in History

Archaic Greece was the period that witnessed the rise of the polis states. Archaic Greece thrived during the era around 800-480 BC (Brand, n.d.). The founding of these city-states was a breakthrough for human civilization. A study of all the occurrences of the word polis in the Archaic and Classical sources showed that there are some 11,000 which shows the importance and relevance of this new way of life (Hansen, 2006). This period brought people into a well-structured community and away from poverty living in small rural villages as nomadic groups.

A new form of Government: During Greek dark ages people lived scattered in small farming villages (History.com Editors, 2010). The Archaic period brought two revolutionary forms of government, the Oligarchy in Sparta and the Democracy in Athens. Sparta was predominantly an Oligarchy where the military men in a democratic vote appointed the Ephors to supervise the kings and legislative branch of the government. Sparta had a complicated form of government that consisted of predominantly Oligarchy, Democracy, Monarchy and Tyranny (Hornblower, 2019).

On the other hand, Athenian democracy was separated into three parts: The Assembly, The Council, and The Courts. Athens was the first city-state to have a proper and effective form of democracy. It was very straight forward, mostly every Athenian citizen had a vote, the majority ruled (Brand, n.d.). There was abuse by wealthy aristocrats and noblemen but Athenian democracy was far from perfect with characteristics like slavery, gender bias, and control by rich aristocrats.

Community-based life: The community became more important than any individual. The loyalty to a polis central government was cherished as a central value of life. The new world they lived in within the city-state was regarded as a form of life-improving factor. In Sparta it is evident with practices like the Syssitia where Spartan men were eligible to join exclusive dining, men competed ferociously to get into a group (Brand, n.d.).

The people make up the polis: In contradiction with any prior civilization in Archaic Greece, the people were more important than temples, structures, and stones. People were the essence of the existence of the polis. This is evident during the evacuation of Athens “Themistocles organized the naval resistance and the evacuation of the city of Athens itself” (Brand, n.d.) it showed that Athens itself was not important as a polis that can be rebuilt but rather the people that lived in it.

Economic powerhouse: The polis city-state was an economic powerhouse promoting a marketplace for trade and agriculture (Hansen, 2006). The olive oil and pottery industries were booming and served as an export market to pay for the large amounts of grain that were used to feed the Athenian growing population (Brand, n.d.). Democratic Athens attracted immigrants that enriched the city intellectually and in trade. “They worked as merchants, craftsmen and in other lucrative trades such as philosophers who served as private tutors to the sons of wealthy Athenians” (Brand, n.d.).

In conclusion, Greece during the Archaic period did not always have the same shape and size polis. Poleis changed over time in shape, size, and location. Governance was also another aspect that had a progressive momentum at times and a controlled Monarchy in others (Brand, n.d.). Wars internally among Greeks and with external powers like the Persians were certainly the most important factor that shaped the change in the structure and governance of the city-state.